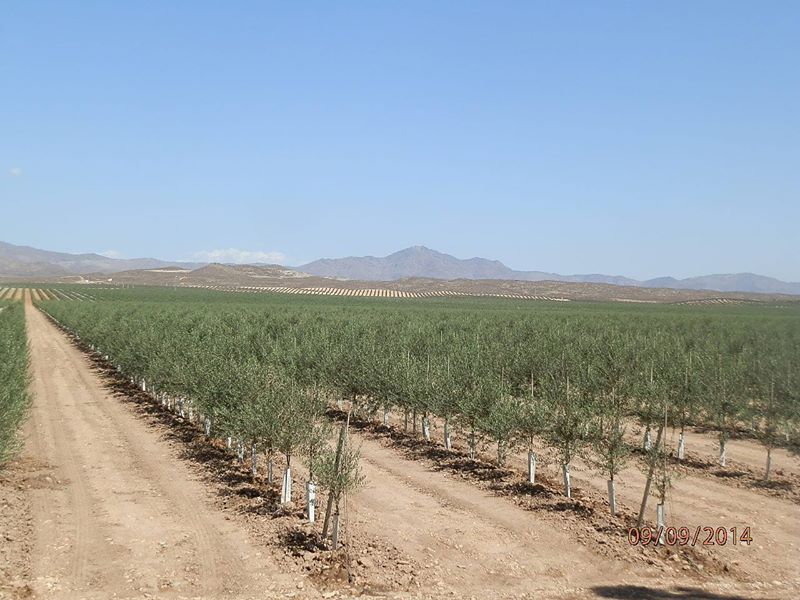 The South-East of Spain is under threat of climate change and over-exploitation of natural resources. This talk will focus on how local inhabitants are using landscape restoration and legal struggles to fight back.

Last summer we travelled down to the South of Spain for an ecosystem restoration course at Sunseed Desert Technology, a permaculture inspired ecovillage in the region of Sorbas that is specializing in sustainable living in arid environments. What we witnessed there is a story that is exemplary for our time in which profit-driven forces are overexploiting the little natural resources that are left. We were located in the valley of Rios de los Mollinos, where the last river in the region was flowing. This river was heavily under pressure due to overexploitation of the local agroindustry, producing olive and orange. In the mean time many small farmers have stopped working the land since the water table has dropped to levels unreachable to them. The fact that rainwaterfall has also dropped in recent years is showing that the impact of climate change is already affecting the region as well. In this heavily eroded lunar landscape we were learning about how to combat erosion with stabilization of the soil and reforestation, the speed with which climate change is moving forward and how local activists are trying to hold the government accountable for mismanagement of natural resources through new legal paradigms such as ecocide and rights for nature. With the prospect that the region might very well become uninhabitable within the next five years the risk of a coming climate catastrophe became uneasily tenable, yet learning about these modes of action felt empowering depsite all of the threats.