The Organizing Model: A Recipe for Grassroots Movements? 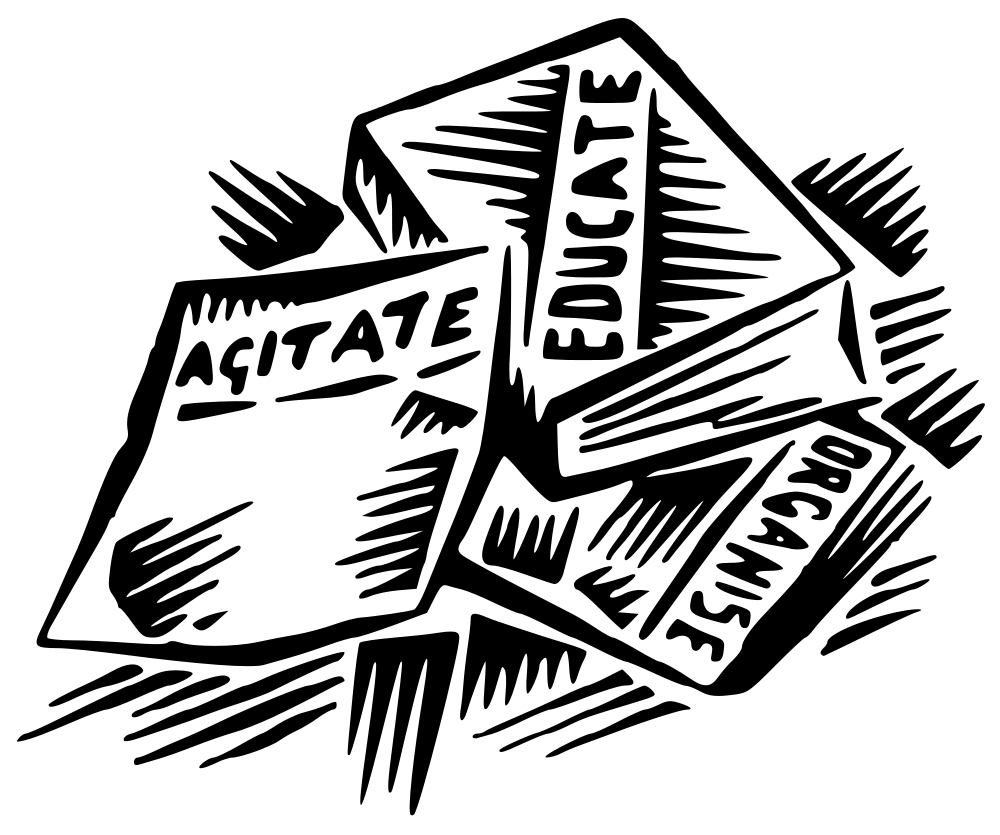 The “Organizing Model” has been used by trade unions worldwide. The basic idea: helping workers to organize themselves and stand up for their rights. Instead of functioning as a service provider to employees in need, the union seemed to go back to the “basis” with this model: organizing worker resistance “from the bottom”. In the Netherlands the trade union FNV used the model to organize cleaners, care workers and others. How does the model work out in practice? How democratic and self-steering are the organized workers actually? And does it generate lasting movements, or are the celebrated successes only temporary?

About these and other questions four panel members will debate: Two organizers from FNV, of which one is active on the workfloor of a supermarket-app company and one applies the organizing model at the neighborhood level. An employee from one of he companies FNV is helping organize also joins the debate. A fourth panel member: an ex-FNV-organizer who wants to, from within a local political party in The Hague, apply the organizing model in neighborhoods in The Hague.

The main language of the event will be Dutch, with one speaker speaking in English. Translation will be provided both ways.

The 2.Dh5 Festival for world changers is a place to discuss grass-roots campaigns, tactics and methods that move us closer towards our ideal of a society based on freedom and solidarity. More about 2.Dh5 >>