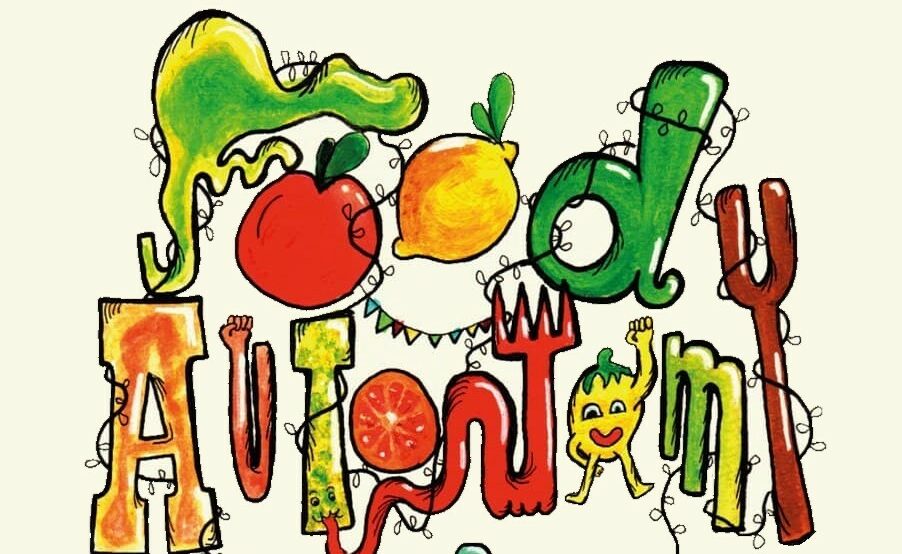 We will look at different examples of autonomous groups all over the world, such as the Zapatistas in Chiapas and the ZAD Notre Dame des Landes and try to understand the importance of their autonomous agricultural projects, and how those can be inspirations for our political fight against capitalism and state control.

Why is food autonomy an essential feature to address when building anarchist and autonomous societies? This workshop will address the concept of food autonomy and explore to what extent it can be considered as the basis of a functioning anarchist and autonomous society. Likewise, we will ask ourselves the question whether food autonomy functions best in anarchist societies. Indeed, there are points of convergence between the concept of food sovereignty and anarchism such as taking back control over collective decisions, in this case over the food one consumes and produces. There are also similarities between peasant’s and anarchist struggles, such as the opposition to state military violence that works to impose the dominant model of industrial agriculture that strenghtens agri-businesses and oppresses small-scale farmers.