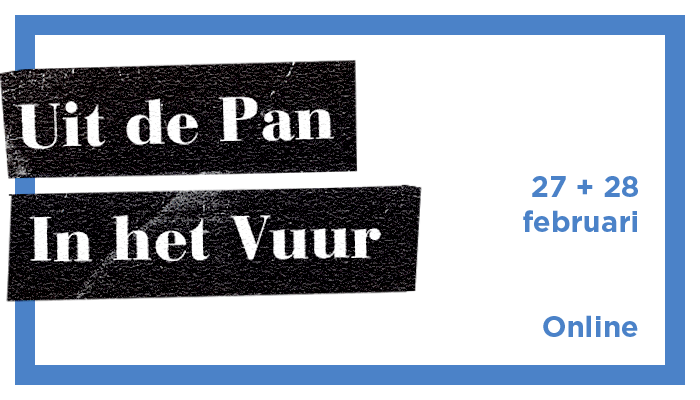 Nazi-hippies and the Corona conspiracy 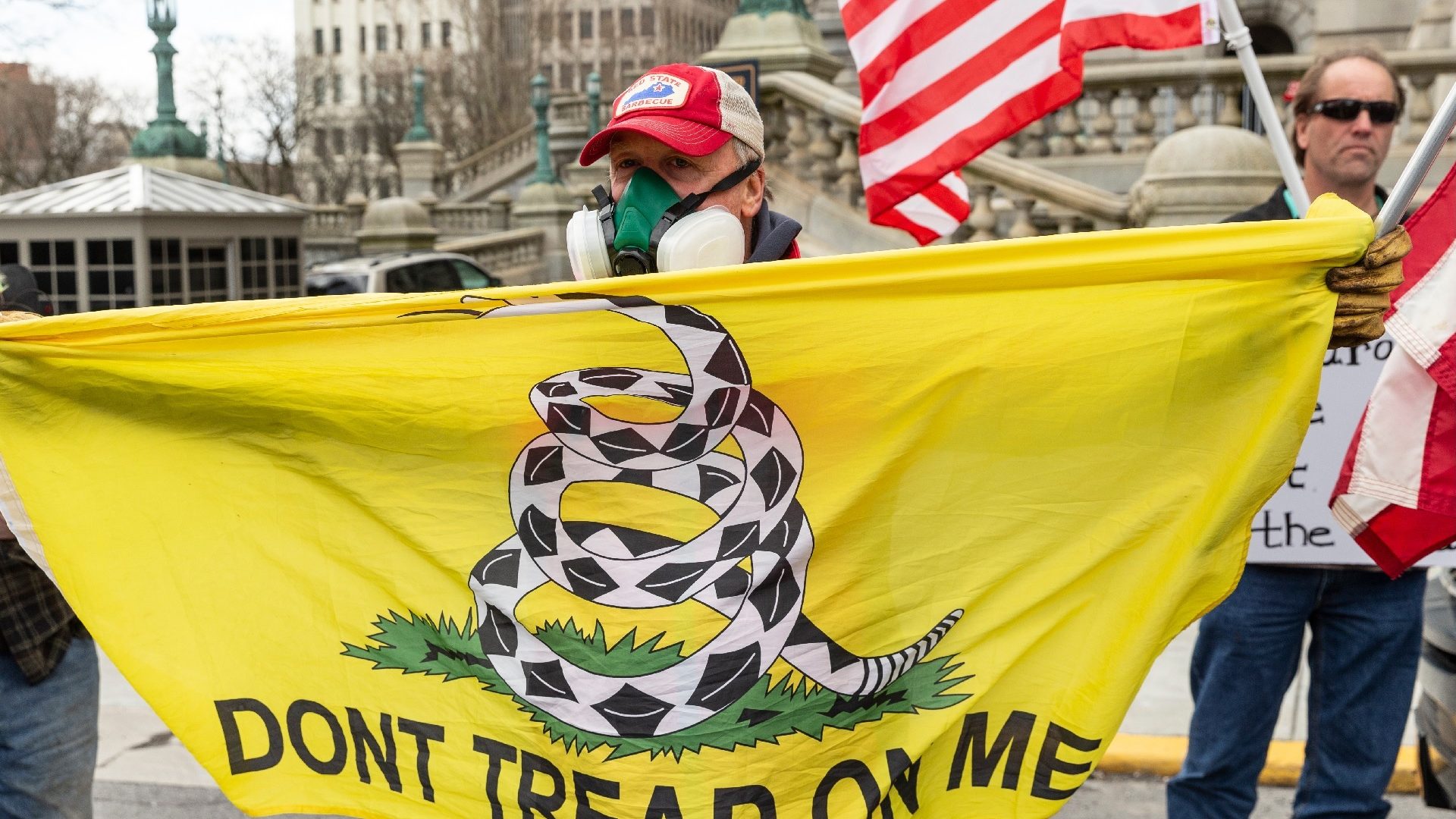 NOTE: this workshop will now be held in English.

The COVID-19 pandemic and the government response have led to an increasingly radical reaction. The reaction come from different sections of society, one of them being a alignment of the extreme-right, conspiracy theorists and New-agers. But what brings these groups together and will this be a lasting connection? Has this been going on for a longer period of time, and if so, how did this come about?

In this disussion we will look at the history of conspiracy theories and their relation to the extreme right. What role have these theories played historically and is the contemporary context comparable? We will also discuss whether the popular theories of this moment can be positioned under the banner of extreem-right. Because people believing these theories doesn’t, by definition, make them right-wing or politically or politically engaged at all. It could be that these intersections for discontent are used by extreem-right types as a recruiting ground, or to insert their political agenda into the debate and try to gain general acceptance. In the discussion we will be examing these topics by looking at them from various angles: From national-socialism to the contemporary relation between the extreem-right and the corona pandemic by asking several questions: Do conspiracy theories lead to radicalisation? How are people drawn to extreme systems of thought? How does the desire for a better world and against oppression lead to right-wing expressions. And what do we need to counter all this.

Alexander Beunder is an investigative journalist with the Platform Authentieke Journalistiek. He recently published a series of articles on the financial and ideological roots of recent far-right protests.

Barry is an antifacist with a facination for fringe internet cultures and has been following the development of dutch and american radical right subcultures since 2015 and has recently been researching the Qanon movement. Barry will talk about the connections between radical right movements, chan culture and Qanon.