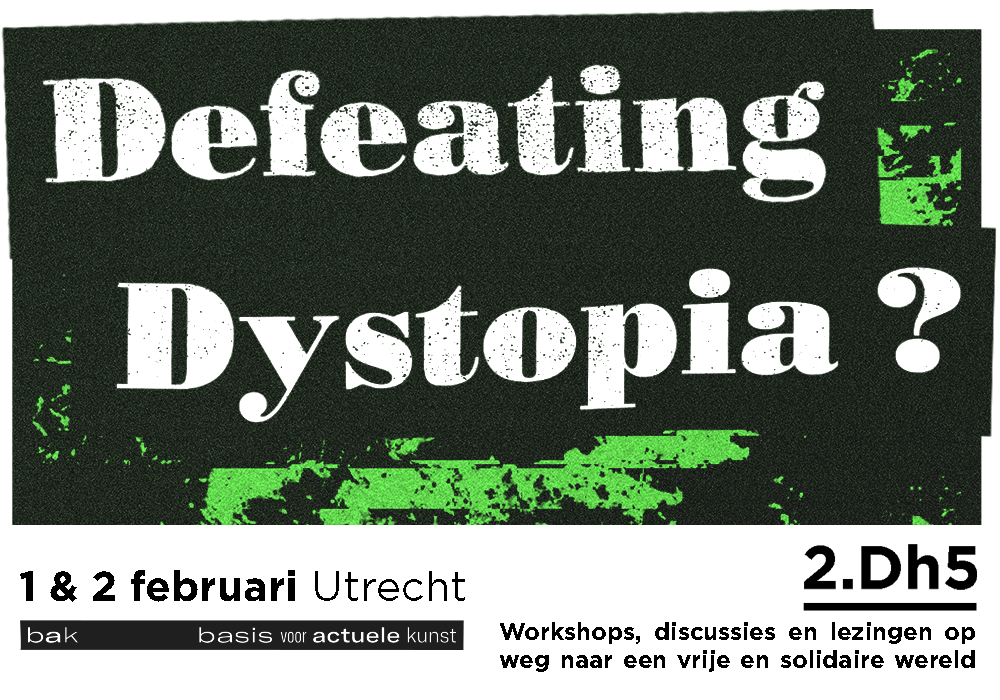 The PUSCII started as a group running a public Internet workspace in 1998 from a spare space in their squat in the center of Utrecht. From its founding, the main goal was for helping activists, fellow squatters, and just random people to use all of the then new technologies of the internet, and do so freely – that is, both at no cost, and without censorship.

This served as a completely open social and public space, providing free internet access to anybody who wanted to use it, up until 2005. At this point, we had to leave the squat we had been using, and move to a new location – a new squat, directly next to the Utrecht train station. From there we continued our social function of public internet and we provided space for several hacker workshops (wireless antennae building, etc.) which we shared with equally minded people from a different social project, the “Weggeefwinkel” (Literally: Giveaway shop).

In 2007 disaster struck, and we got evicted again. Several attempts have been made to lay claim on a new building, but none lasted longer then two weeks. Luckily, this did not impede us as a group and the virtual projects as well as ad-hoc irl sessions are still happening. 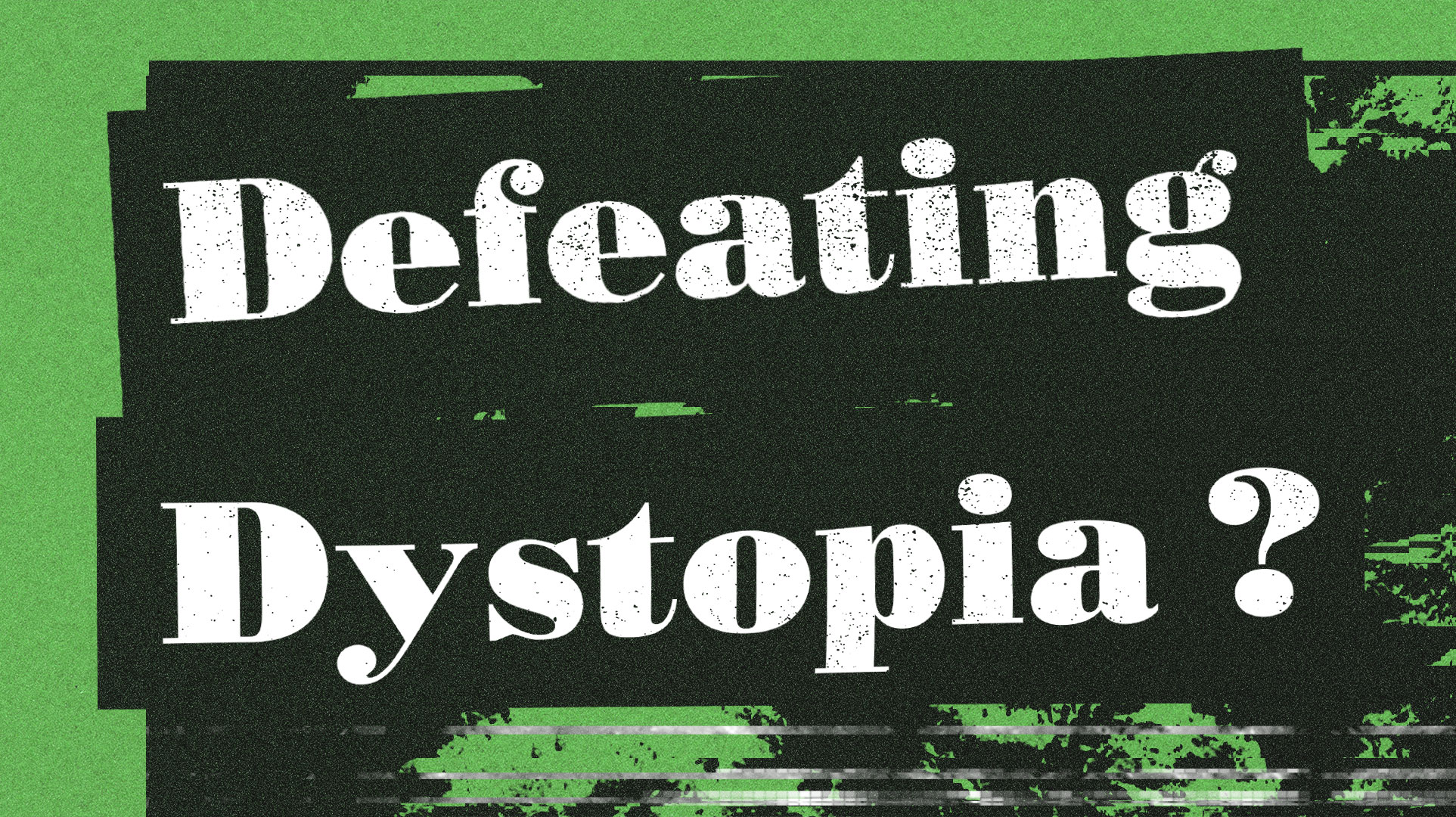 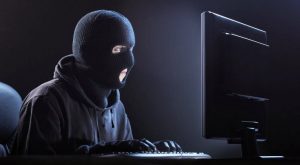 A crash course on risk analysis, cryptography, and anonimity on an internet surveilled by state and capital.